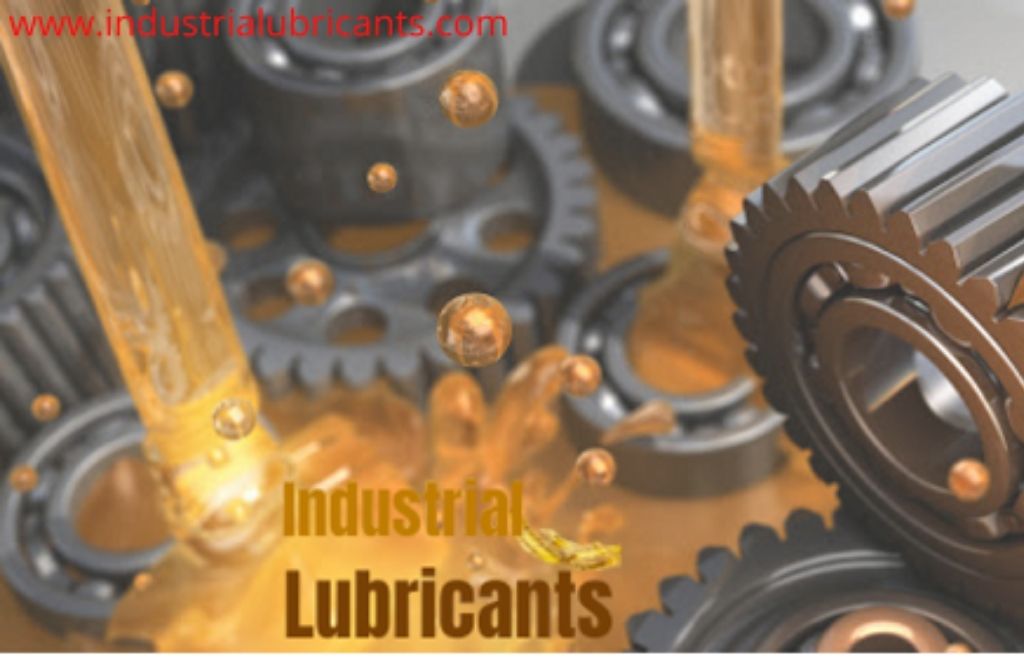 Thank you very much for the support you all extended to me by liking & sharing the article with your network. We have already shared the Basics of Friction, Wear & Lubricants. Also, if you are following our articles, you may read our article on Tribology, Tribosystem & Lubrication. In both articles, we have shared What friction & benefits is & disbenefits of friction & also we have shared how you can reduce the bad effects of friction by using lubrication.

If you have gone through the Tribology, Tribosystem & Lubrication article, you may know what lubricants are. By the way, in the very simple word, “A lubricant is a substance, usually organic, introduced to reduce friction between surfaces in mutual contact, which ultimately reduces the heat generated when the surfaces move. The property of reducing friction is known as lubricity.”

Typically, lubricants contain 90% base oil (most often petroleum fractions, called mineral oils) and less than 10% additives & some solid lubricants (as per requirement 5 to 10%). In addition, vegetable oils or synthetic liquids such as hydrogenated polyolefin, esters, silicones, fluorocarbons, and many others are sometimes used as base oils.

Mineral oils are produced from refined hydrocarbons obtained from crude oil by distillation.

Synthetic oils are manufactured polyalphaolefins, which are hydrocarbon-based polyglycols or ester oils.

Although there are many types of lube oils to choose from, mineral oils are the most commonly used because the supply of crude oil has rendered them inexpensive. Another advantage of mineral-based lube oils is that they can be produced in a wide range of viscosities. Now, if we discuss lubricating oil, we need to know about Viscosity & Viscosity Index.

As an example, you can take Water & Honey. Water viscosity is less than honey. So, with the same amount of external force applied, the water flow speed will be much higher than honey.

As we know, viscosity is the measure of the friction of fluids. There are two ways to measure a fluid’s viscosity as follows:

Don’t be confused between the two viscosity measures and consider them to be the same. In reality, they have significant differences between them. For a few applications, kinematic viscosity is more useful than absolute or dynamic viscosity. We will discuss them at a later stage.

The unit of kinematic viscosity is Stokes, named after the British physicist, Sir George Gabriel Stokes. A stoke is defined as one centimeter squared per second.

Tasks of a Thickener

What is NLGI Consistency Number

A numerical scale for classifying the consistency of lubricating greases, based on the ASTM D217 worked penetration at 25°C

Some grease suppliers use descriptions such as NLGI Number 1.5, which indicates that the grease is between NLGI Numbers 1 and 2.

I tried to cover some basics information about Lubricating Oils & Lubricating greases. If you have a question in your mind feel free to give us a shout via comment.

Methods to Reduce Friction Where Lubricating Oil is Not Advisable as Lubricant!

Subscribe To Get New Articles Directly In Your Inbox

Methods to Reduce Friction Where Lubricating Oil is Not Advisable as Lubricant!

Industrialubricants.com is a blog website publishing technical articles, Technical Abstracts through the Lubrication Specialists & Tribology Scientist from all over the world.